Paul and Adam Polashek from Polashek’s Locker attended the annual Iowa meat convention. The 78th Annual Convention of the Iowa Meat Processors Association was held at the Gateway Hotel & Conference Center and the ISU Meat Laboratory in Ames, Iowa on February 13-16, 2014.

Processors from 38 Iowa plants were in attendance as well as suppliers in the trade show displaying products and services in 42 booths.

A total of 277 products were entered in the annual Iowa meat competition.

Polashek’s Locker from Protivin, IA received plaques for the following entries in the competition: 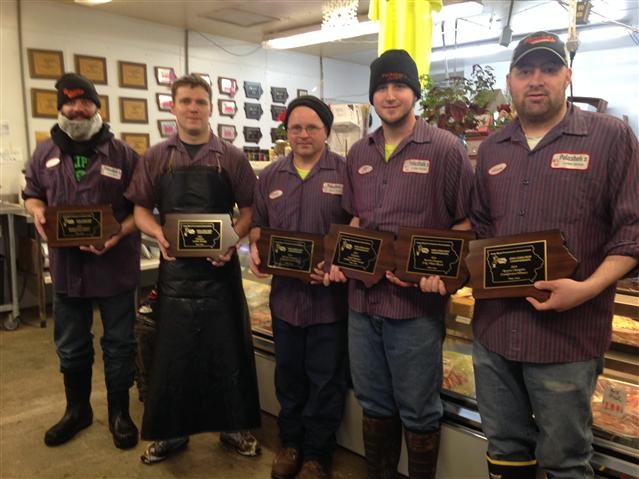 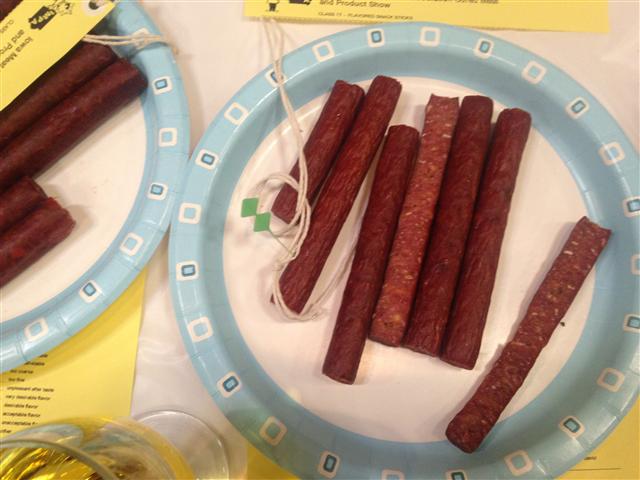 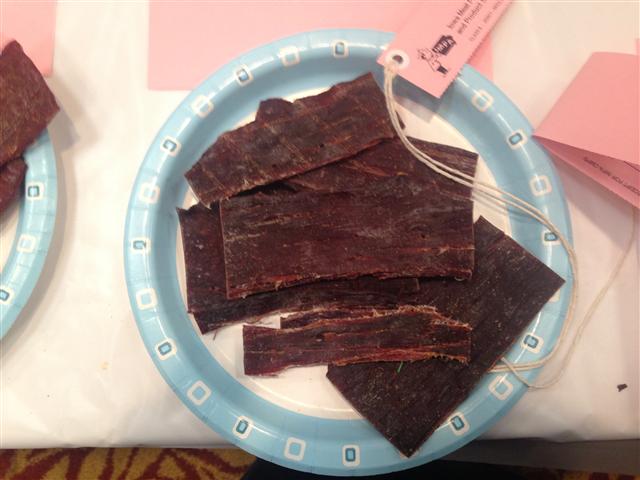 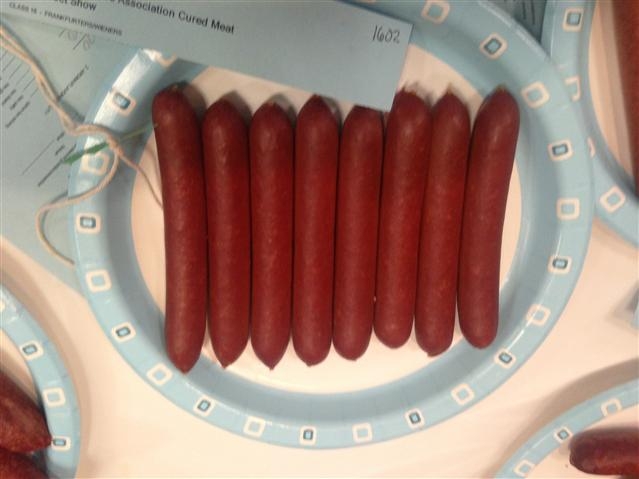