There were 213 meat entries from 21 processing plants and 17 classes that a meat processor can enter. The products were judged by teams for thirty professionals from Iowa State University and
several other universities as well as some industry experts. Products are scored on external and internal appearance, flavor and aroma, and workmanship.

The Grand Champion Bacon is the most coveted award in the competition. The winner of the award supplies the bacon for the Blue-Ribbon Breakfast at the 2023 Convention & Trade Show. 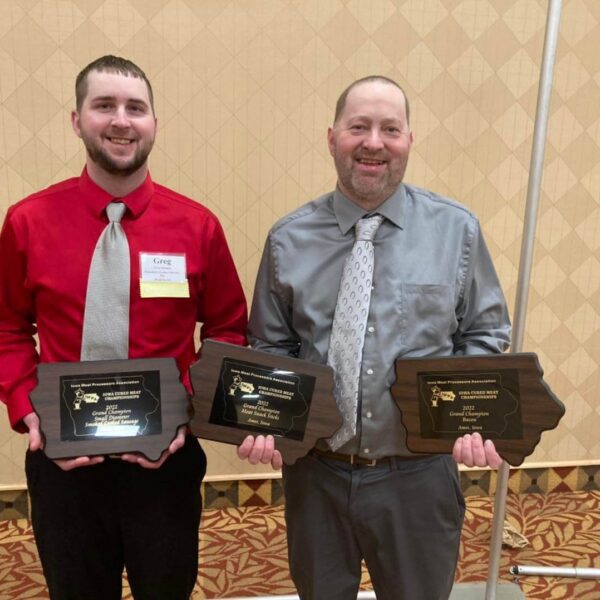 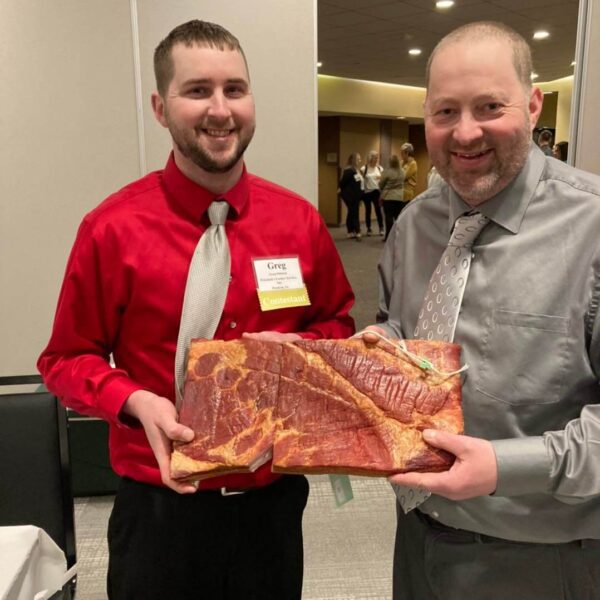 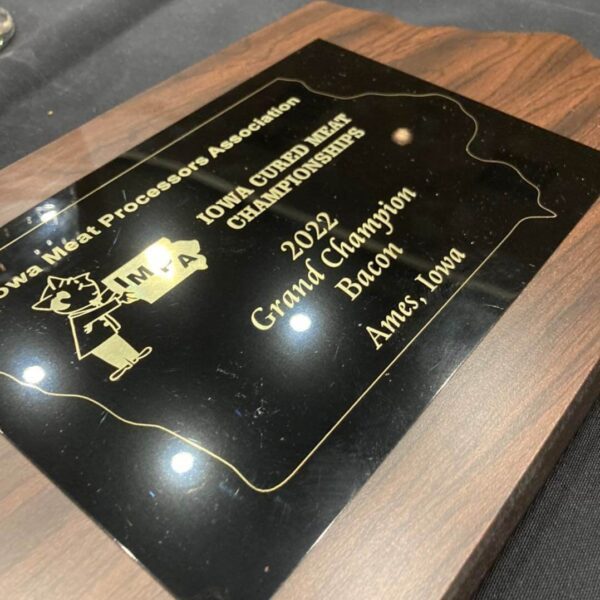 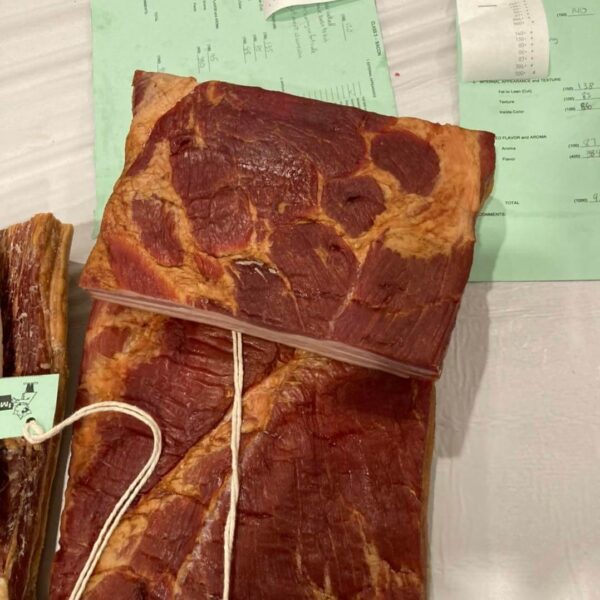 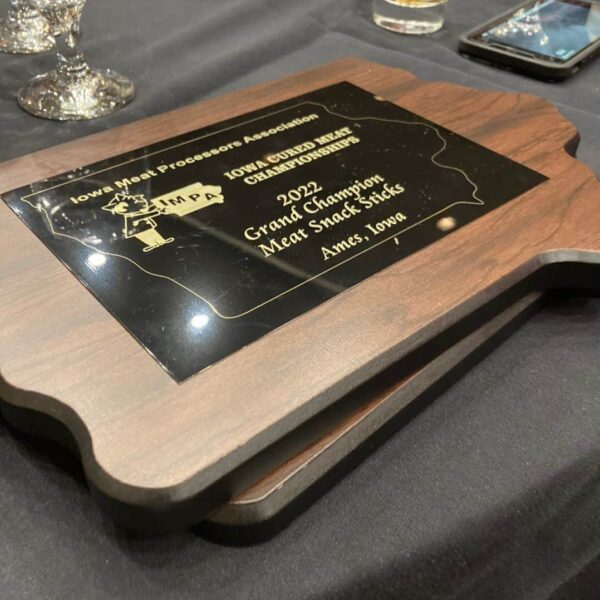 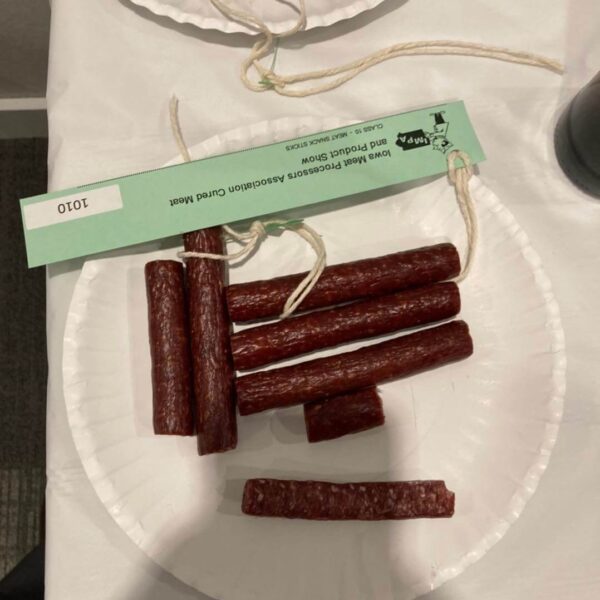 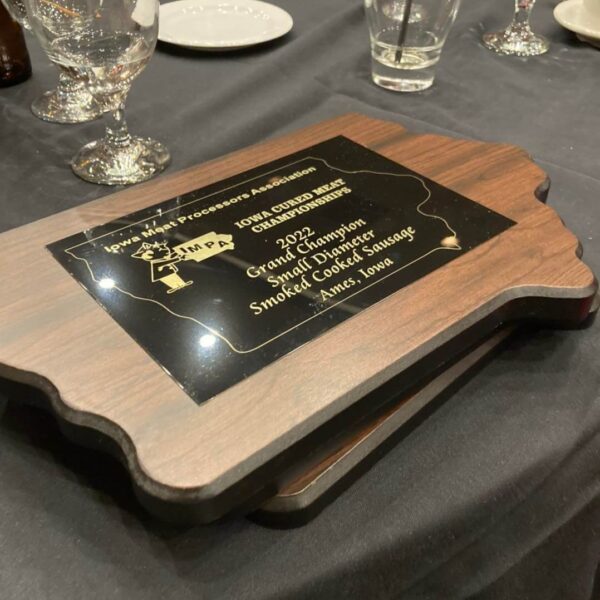 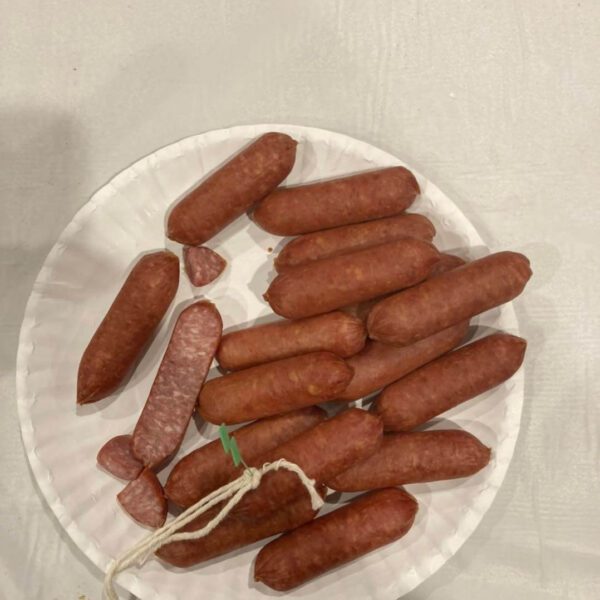